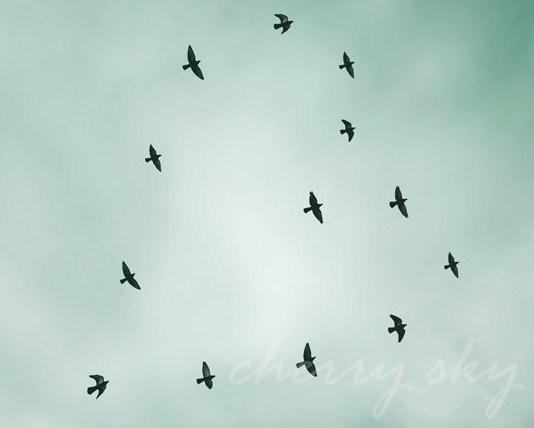 If we don’t consider life as having purpose, then perhaps we should look at the other creatures and notice the maximum synergy among them that lacks in our species.Only humans can answer the most important questions to life itself. What is our purpose? What is our destiny? If we don’t believe the question to be important enough to answer, then we will fail to see the marked differences between humans and other species.

Just looking at all of the species in nature reveals a remarkable interplay of collective power in actions and abilities that defy human explanation. How do the ants in the Amazon forests know how to create a living raft in order to cross large areas of water? What is the nature of the synergy in the ants? Don’t be quick to rely on some scientific nonsense about how they communicate with each other in ways that are surreal to humans or that science has discovered their behaviors as some sort of chemical reactions to each other. These scientific studies prove nothing, not even their basic premise. Can science just label these phenomena as instinct and be done with it? What is instinct?  Is it a magical power of some kind, or is it the Essence of Life working through these vehicles without thought and individual will?

So, can we say that our purpose is to achieve synergy? Answering that question relies on thinking about it, which the other creatures apparently don’t do. Can we say that individual thinking is what prevents us from achieving it? If so, then the most important difference in humans – the ability to reason individually and choose individually – prevents the synergy of our species.  Does synergy become stifled by individual will and its opposition to an all-encompassing will (instinct, Essence, God) evidenced in the collective harmony of other creatures?

If so, then we see a purpose for our existence – achieve the maximum synergy.