Email from a Friend 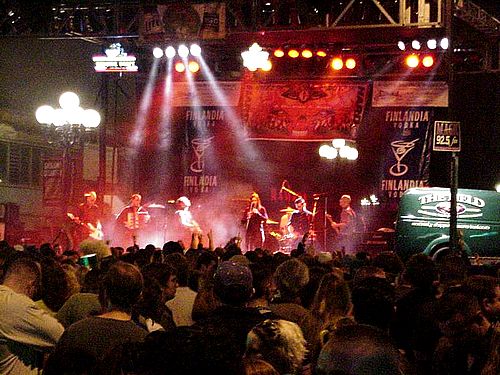 I received a forwarded e-mail in May of 2012 from a friend entitled, I WANT TO LIVE AND SEE IT ONE MORE TIME! Inside, there was a calendar for July and the caption above it said, “This is the only time we will see and live this event calendar for July until the year 2835.”

The calendar showed July 1 as Friday.  Beneath the calendar was another caption that read, “This year, July has five Fridays five Saturdays and five Sundays.  This happens once every 823 years.  This is called moneybags.  So, forward this to your friends and money will arrive within four days (Based on Chinese Feng Shui).  The only one who does not forward will be without money.”

I don’t know about you, but I certainly get an awful lot of forwarded e-mails that are just plain wrong, yet so many people believe them.  How many readers have received this e-mail and believed it?

For people who are supposed to be so smart we can really be dumb sometimes.  First of all, July 1st is on a Sunday this year.  Secondly there are only a certain amount of calendars and this repeats at least every 12 years or so, sometimes every 4 or 6 years depending on when leap year falls.  Thirdly, July always has 3 days repeated 5 times.  This year it is Sunday, Monday and Tuesday with 5 days each.  Next year will be Monday, Tuesday and Wednesday and so on.  And, during the editing of this post in November of 2015, I see the calendar for 2016 and July has the exact same configuration.

Why do we so often accept information at face value without closely examining it?

All false presumptions lead to inaccurate conclusions.  Hence, we live in a world reflecting the collective errors and disagreements of humanity.

What if we could see many truths with clarity?  What if the collective consciousness agreed on the majority of important things?  How many organizations thrive on the division of human sentiment and ideologies?

Is it possible for subliminal suggestions, behaviors and tainted truth to have been both directly and indirectly imposed upon us?

Question everything.  Don’t be misled.  Our future depends on it. Quickly discover what has taken me a lifetime to learn.