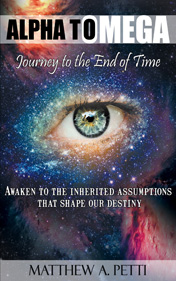 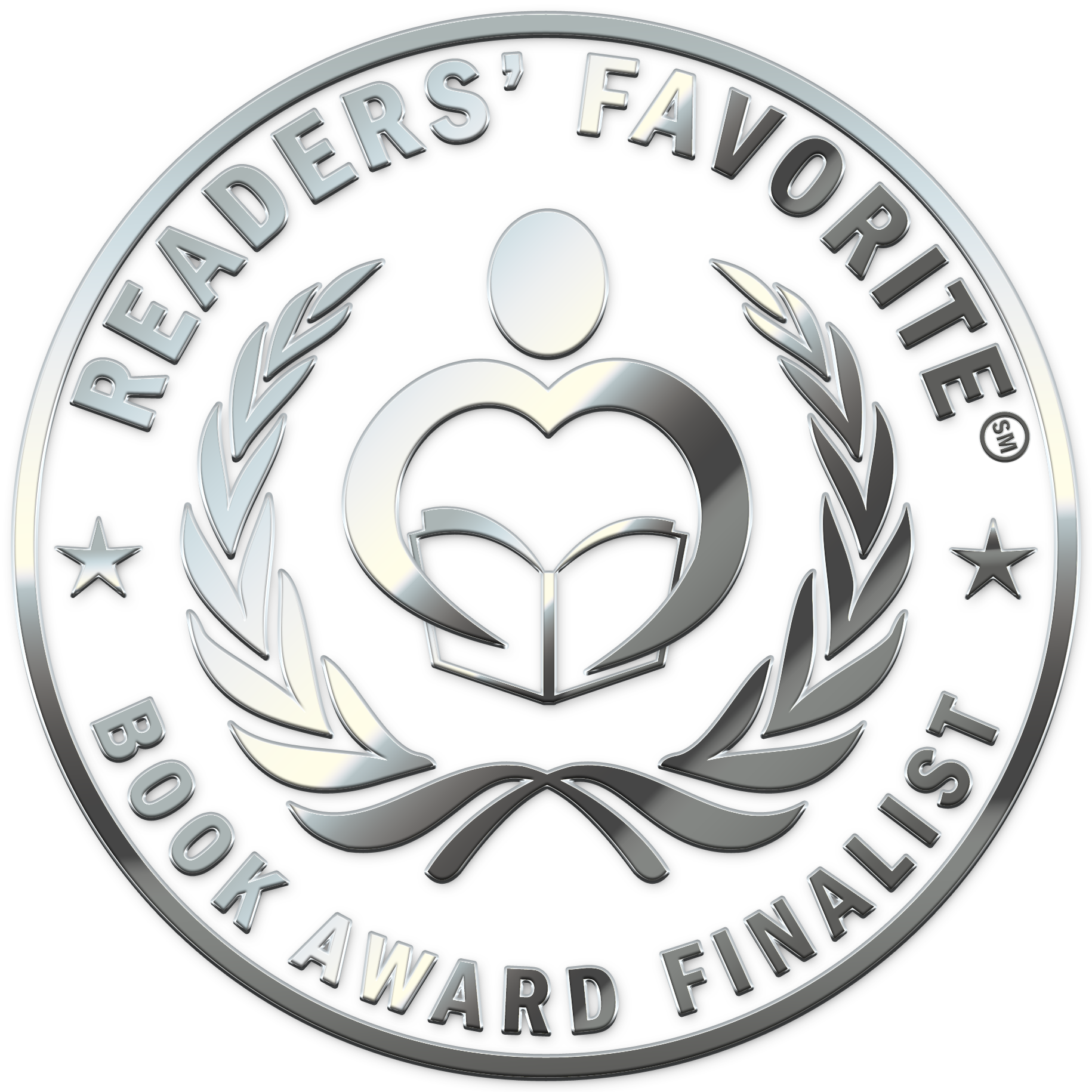 Get an Autographed Copy

​Where did we come from? What is our purpose? What is our destiny? From a philosophical standpoint, answering these questions with a good degree of certainty should provide viable solutions to almost everything that befuddles us today. The Alpha to Omega theory adequately answers many age-old enigmatic questions with consistency to effectively solve the puzzling mysteries of our human journey.

Only two axioms are needed to cleverly evaluate the newer evidence that challenges the prevailing models of ancient history; clarify religious dogma by recognizing the ill effects of time on the interpretation of ancient events and records; and uncover the immutable truths that have yet to find their place in science.

AXIOM 1. If we characterize the human journey – Alpha to Omega – as a cycle that begins and ends with the highest synergistic level of human Spiritual, Intellectual and Physical achievement and set a standard for what that would encompass, we can illustrate varying levels of human capability.  The Metaphysics of Truth demonstrates this in an easy to follow video here.

In turn we can assess the megalithic anomalies of ancient history through a new lens while creating a model for humanity’s ultimate destiny.  Alpha to Omega applies historical and scientific evidence in a synergistic philosophical approach to provide new solutions for some of the most enigmatic mysteries.

AXIOM 2. If we can recognize the Great Pyramid as the product and exemplification of this grandiose level of human achievement, we discover a new solution for its function, which leads us to questions we’ve never considered and answers that will surely provoke a new and timely discussion for our ancient history.  We can speculate forever on the GP function, but ONLY ONE solution answers all the questions.

With all of this in consideration, Alpha to Omega explains the human journey beginning with an antediluvian Super Society much further removed in time than we've ever imagined whose influence on a new epoch of humanity can only be understood by the glaring evidence denied by our religious, scientific and historical precepts.  We will recognize the ARK (ARC)  as a timeless device – the Great Pyramid – that bridged the gap (like a rainbow) between two completely different civilizations separated by an enormous amount of time.  Read this short but eye-opening treatise on Atlantis for more information.

Alpha to Omega demonstrates the clear evidence of an historic timeline that long predates the emergence of writing as the period when mankind exhibited advanced telepathic and telekinetic abilities – given to them by the mentoring source-culture (gods). This gives credence to the Tower of Babel legend, which is found in early writings from both sides of the world long before the Bible was written, as well as a viable explanation for the puzzling megalithic mysteries and our failure to find advanced tools to construct them. ​Click here for more.

And, for those who ​adhere to the Ancient Alien theory, we can easily see scientific evidence that challenges the extraterrestrial hypothesis while exposing the unproven presumptions of science. Here is an elongated but very interesting treatise on the UFO conundrum. It can be downloaded in PDF format here:

How do we get to the Omega?  The Metaphysics of Truth clearly demonstrates that we will get to the Truth either through the insights of our wisdom or through the harsh experiences that enlighten us. History tells us it will be the latter, while prophecy continually reminds us that the secrets to the foretold perils of our mistaken beliefs can be found in the misconceptions of our past. Discover them in a journey through time and meaning: Alpha to Omega - Journey to the End of Time.

The adventure is rich with fascinating twists and turns of religious and scientific facts and events that will either awaken an innate knowing within you, propel you to probe deeper or stimulate a resistance that sends you into emotional retreat. READ FULL REVIEW

﻿Well-researched and well-argued, the book is a journey in itself for anyone interested in our physical origins and spiritual development. READ FULL REVIEW﻿

I recommend this book for anyone interested in reading a very interesting, if uncommon, point of view. Alpha to Omega is a very intriguing and intelligent presentation. READ FULL REVIEW

Anne B. for Readers Favorite

Matthew Petti has poured much of himself into this book. His personality shines from the text. Petti’s book is well-organized and encourages readers to think about what they believe, why they believe it and how they came to their belief. READ FULL REVIEW

Imagine if we were to be awakened one morning only to find ourselves in a state of total amnesia—unaware that we had lost our memory because our memory would not exist in an empty mind. Everything around us would be completely foreign and indefinable because our mind would be void of thought, imagination and emotions. Objects would appear, but without a shape or texture because our associative memory wouldn’t exist. Concepts of time, love, hate, fear, hope, anxiousness and guilt, worry, vengeance, empathy and sympathy, happiness, sadness, judgment and scores of other emotional feelings would be nonexistent. Think about this for a moment. READ ENTIRE INTRO

ALPHA AND OMEGA (From Chapter One)

Each of us views the world from a different perspective. Our beliefs are not only shaped by individual experiences, inherited concepts and behaviors, but reinforced by judgment born of those factors. True facts and events are subjected to varying perspectives and predisposed to individual judgment. Have you ever differed with someone over the recollection of an event you witnessed, read or heard about? READ ENTIRE SEGMENT

THE HISTORY OF HISTORY (From Chapter One)

The world has relied on history to provide us with information to help us understand our world, our cultures and their origins. Unfortunately, the further back in time we go, the more errors we can expect, which presents a major obstacle to a clarified view of our past. An overview of the historical tradition will help us to see how religion and history have the same origins and how easily the earliest depictions could have become misaligned and misconstrued. READ ENTIRE SEGMENT