Truth in the Myths

Myths are the product of our failure to interpret the urgent messages of the earliest writings.

The Metaphysics of Truth demonstrates the inseparable bond between past and future.  There is no escape from the past.  If we truly want a concise idea of our destiny or goal, then understanding our past as a human race will help us to understand more about the journey itself and why we are on this road to begin with.  The ancient mysteries tell us much more about ourselves than we believe, but most are inclined to think that they have nothing to do with who we are, why we're here and where we are going.  This is a major flaw in human thought.

If we dig a little deeper we can see how our concepts of history may have been slanted by our preconceived notions.  Pointing them out is possible in light of the collective potential in humans that far surpass what we observe in the lesser of earth's creatures.  By associating the icons in the book of Genesis with some of the most ancient myths in light of the hierarchy of physical being, we will begin to recognize how the ancient messages and myths take on new meaning and provide a clearer understanding of our human journey.

Key Takeaways from Truth in the Myths

Often it is hard to release our long-accepted credos and inherited assumptions. But, if we truly want to advance as a species we have to be willing to look at the evidence objectively and release faulty notions. Through a reassessment of both the Tower of Babel and the obsessive search for extra-terrestrial life - in spite of the evidence - we observe this principle clearly. 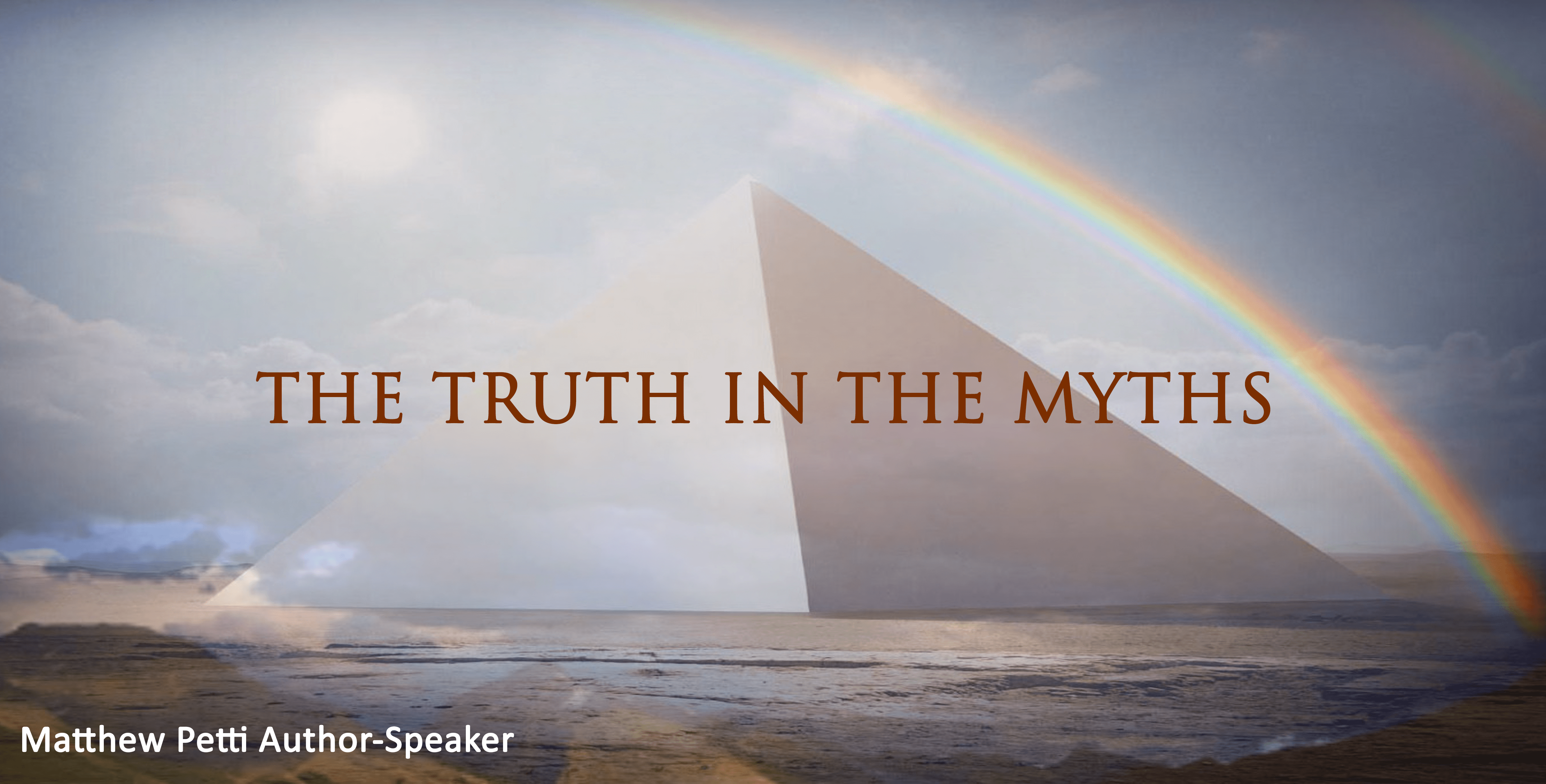